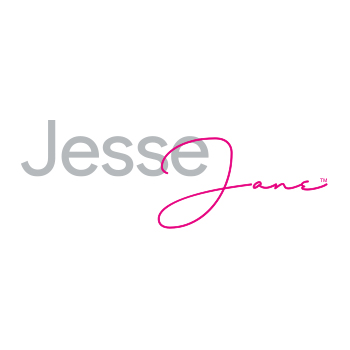 Who is Jesse Jane?

At EasyToys you will find the masturbators, based on the body of Jesse Jane, in many different types, sizes and positions. You will find here, among other things, her vagina, anus and / or mouth in the form of an anonymous fleshlight. Would you rather take it a bit bigger? Then you can also choose the Jesse Jane Side Action Masturbator, this is a masturbator where Jesse Jane lies on her side with one leg up and the other leg down. Can't get enough of Jesse Jane and would you prefer to order her best parts in one go? Then here you will also find a set in which you encounter Jesse Jane's mouth, vagina and anus! To make things go a bit smoother, you can rub the Jesse Jane masturbators with a little water-based lubricant.