BLACK FRIDAY PRE-SALE ●
UP TO 70% DISCOUNT 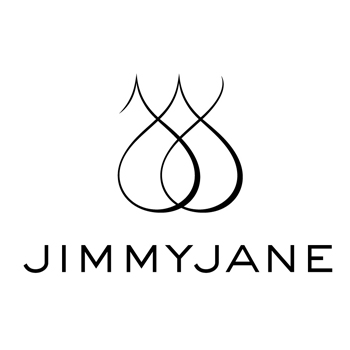 JimmyJane is the brand with luxury sextoys which are characterized by a unique design and optimal ease of use. The JimmyJane brand believes that life is better with a sexy twist. JimmyJane's stylish sex toys are a feast for the eyes that will not look out of place in any bedroom.

The JimmyJane Focus makes its appearance