I would like to be kept informed about the stock status of this item. Send me an email as soon as this item is back in stock.

Benefits of our shop 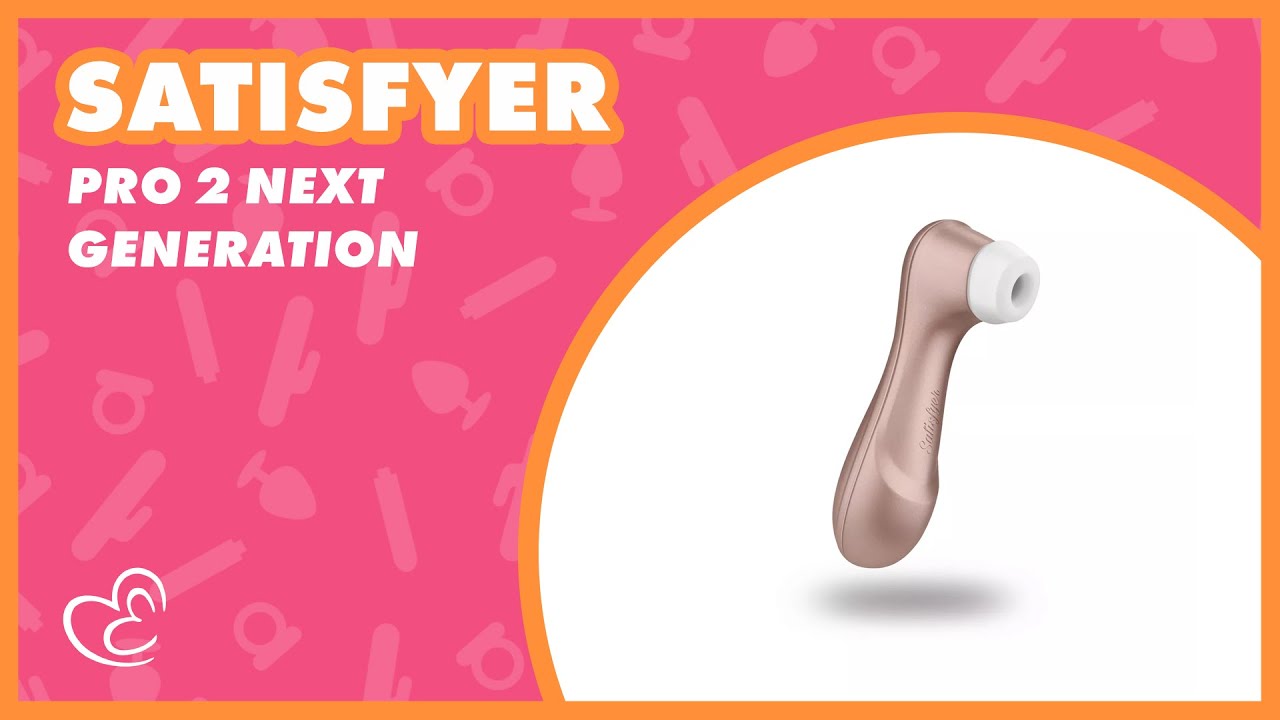 Just what women want: a lovetoy designed for quicker, more intense and multiple orgasms! With its oval head, innovative vacuum technology and touch-free massage effect, the Satisfyer Pro 2 provides an extra dose of pleasure. Simply place the oval head on the clitoris, situating the head comfortably in the hollow part. After finding the ideal position, the lovetoy doesn't need to be moved again. This Satisfyer lovetoy has 11 levels of intenisty to choose from. By pressing the larger oval button the intensity will increase by one level.